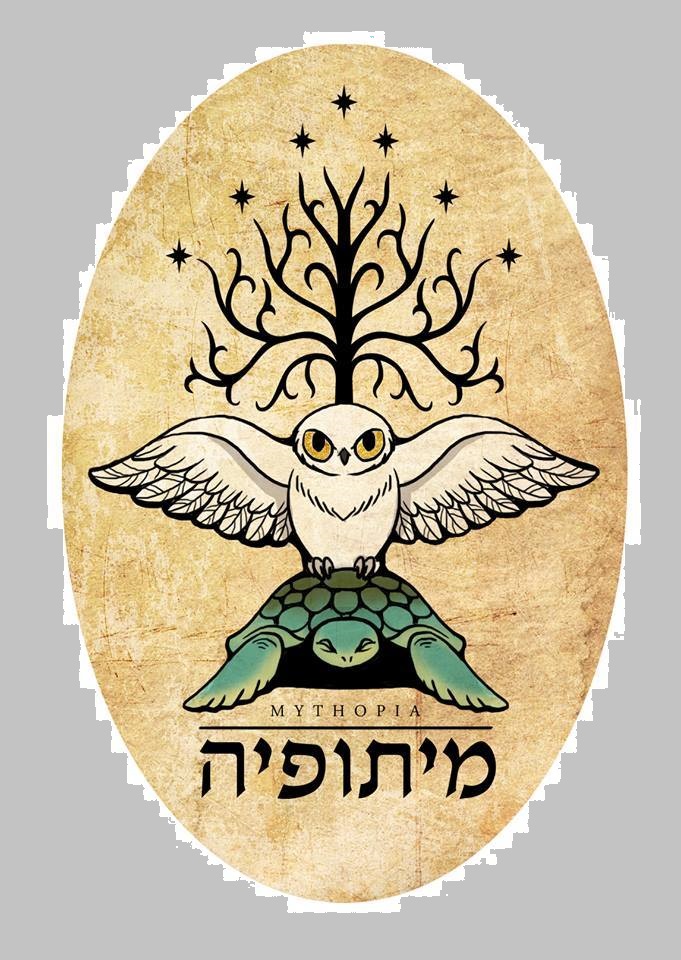 Heavy Metal is the most well-known modern musical subculture that makes such a strong use of various fantasy themes, mythological references and extensive storytelling in its lyrics and imagery, drawing on one’s surroundings and heritage as a great source of inspiration. What type of myths could an environment like the Black Country (formerly a heavy industrial area in the West Midlands, England) inspire and what types of cultural narratives could it create? Let’s enter the fantasy world of the legendary Heavy Metal band Judas Priest and uncover the Metal drama of monsters and other “Priestly” creatures.

To do so, this presentation will analyse the illustration of the compilation album’s cover, “Metal Works '73–'93”, and the lyrics of the song Monsters of Rock from the “Ram it Down” album. These have especially strong and clear references to the Black Country, showing symbolically and metaphorically how a land which is “black by day and red by night” and the place which has been possibly the inspiration behind Tolkien’s Mordor became not only the real and mythic birthplace of Judas Priest, but of Heavy Metal as a whole, and how much this source of origin is inseparable from the history and the very essence of the genre.

The heavy industrial setting of the West Midlands is long gone, but the memories remain and can sometimes be dug up from less conventional places such as the sonic, visual and lyrical legacy of Metal bands like Judas Priest. Let’s unearth how the band, by creating it’s unique industrial mythology, created a memento of a now-lost past and became sustainer of a heritage.

Gabriella Licsko: A doctoral student at the Department of Social Work of Ben-Gurion University. She holds a B.A. from Cultural Studies and from Social Work as well, and an M.A. from Jewish Studies. For over ten years Gabriella has conducted field research about the different sectors and subdivisions and anthropological and sociological aspects of Israeli Orhodox Jewish society. She has spoken about a wide range of topics (Ranging from Jewish Studies to Heavy Metal), in conferences in Israel and the U.S.A. She is a Heavy Metal fan from age 12 with a keen interest in the various mythological, mystical and symbolic elements in her favorite genre of music.